Sony, North Korea and the Future of Cyberwarfare


The recent hack against Sony Pictures Entertainment (widely believed to have been perpetrated by North Korea), its threats of physical violence against Americans, and its successful attempt to restrict our right of free speech can only be termed an attack on America. 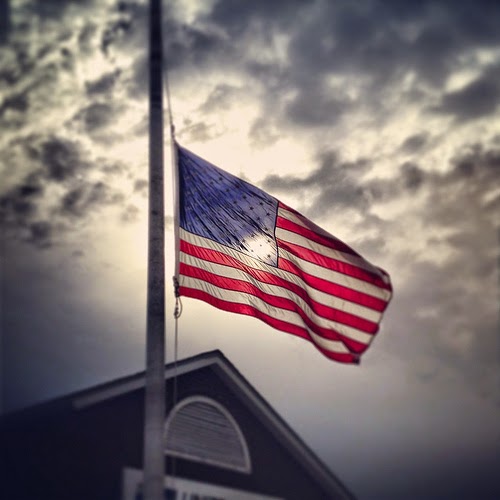 The world as we once knew it, one of post-Cold War order with the U.S. as a primary world power, is disappearing before our eyes. In its place, we are left with a world now defined by mounting global disorder – and cyber threats only add to the chaos.

An expansionist Russia and increasingly aggressive China seek to establish new spheres of influence; meanwhile, the cauldron of war and unrest engulf the Middle East and North Africa. At the same time, the U.S. sits on the brink of a nuclear-armed Iran, which surely has its own ambitions for global power.

As Senator John McCain puts it, “We’re in the most dangerous position we’ve ever been in as a nation.”