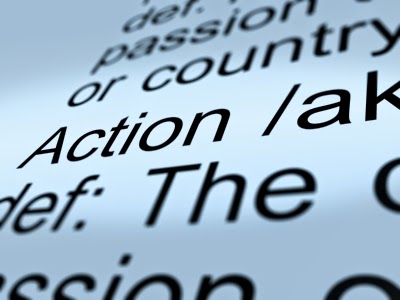 In the global picture, the recent Target cybertheft is but a reminder that America - all of America - is under attack.

Late last year, the U.S. Navy discovered that its computer systems had been breached and its communications compromised. Not only did the Navy not know for how long the breach had been occurring, but it took them four months to rid their networks of the spyware that had been imbedded.

Whether by cybertheft, cyberterrorism, or cyberwarfare, the critical systems that generate and distribute electricity, operate our financial markets, and command our nation’s military and defense forces, to mention a few, are all targets.

And, unfortunately, this is a battle we are losing.

As political and military decisions are made to protect and preserve our 21st century way of life, one can’t help but wonder how well informed these decisions will be. Before America can possess national security in the cyberspace era, we must reconcile these three opposing forces: